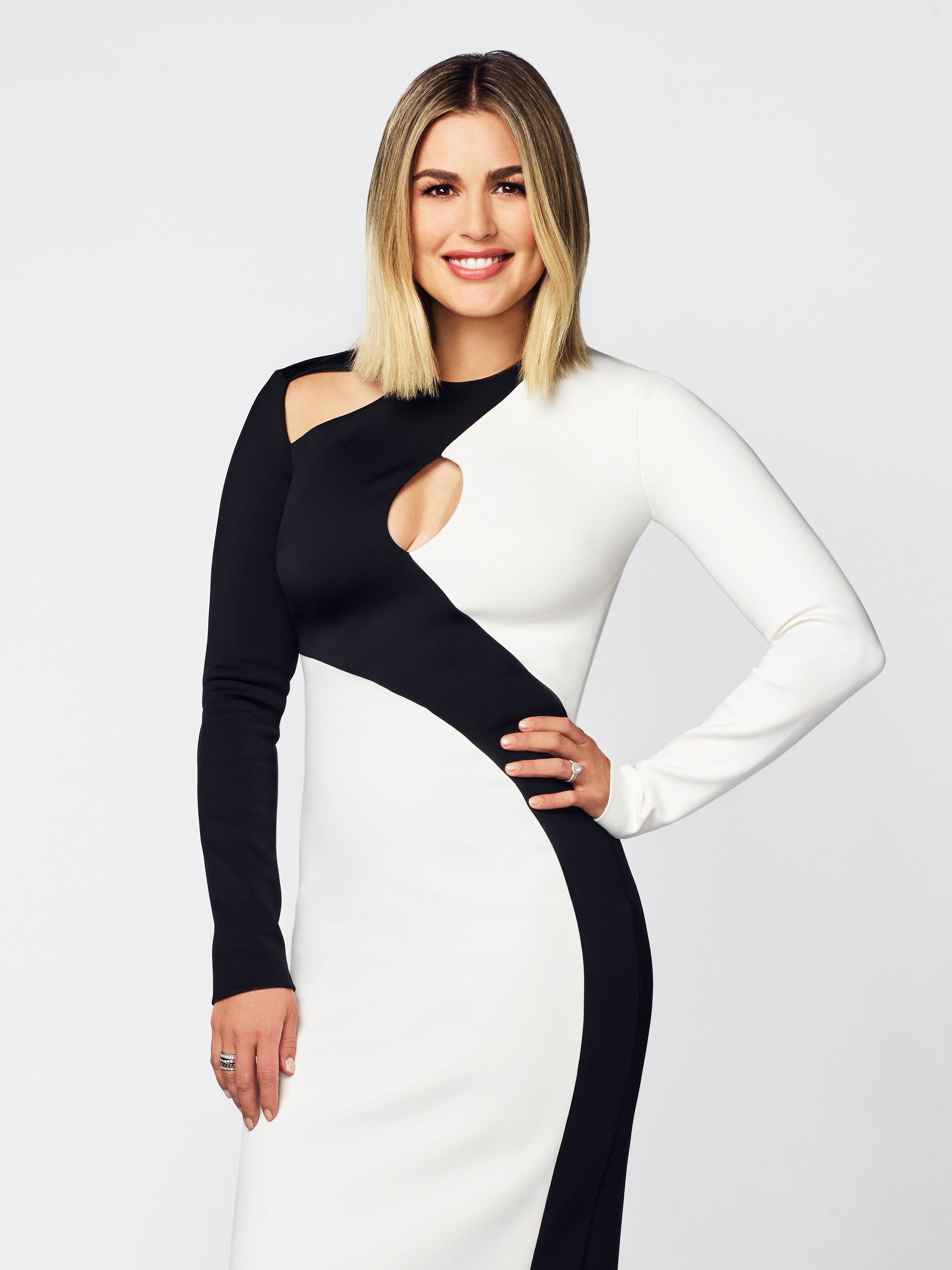 Carissa started her career in country radio co-hosting the show Scotty & Carissa in the Morning on the award-winning station Clear 99 (KCLR-FM). While hosting, she was a recipient of the "CMA Small Market Personality of the Year" award and the NAB Marconi Radio Award for "Small Market Personality of the Year." During that time, Carissa also served as the station TV Personality for Columbia's FOX-affiliate, KQFX. On-camera hosting became Carissa's focus when she started working as an anchor and managing editor for the online news company, Newsy in 2012. At Newsy, Carissa helped manage the company's partnership with AOL, specifically focusing on AOL's "Morning Rush" and "TV Replay" series. She also hosted for Newsy and other company partners, including TIME Magazine and About.com. Carissa lives in Los Angeles with her husband, Shanon and their son, Chase.