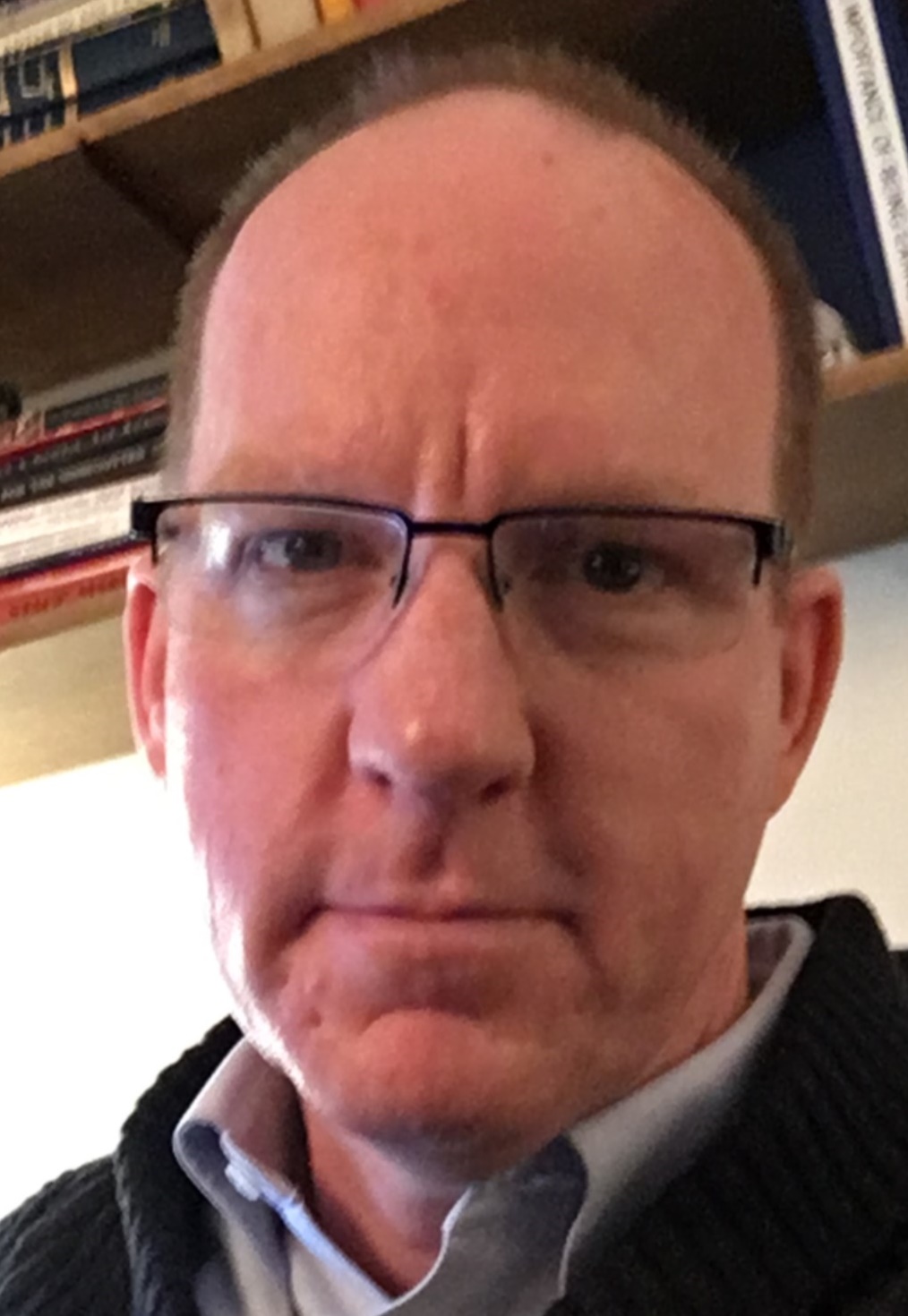 Dr. Kurt A. Edwards was born and raised in Columbia and received his BA and MA from MU. Moving away in 1997 to pursue Theatre in New York, Kurt returned to academia, earning a PhD is from Bowling Green State University in Theatre and Film with an emphasis in Communication Studies. After heading a couple of university theatre programs, his teaching focus changed to Communication as Performance and is widely published in both Communication, Religious Studies, and Theatre and Film. Kurt moved back to Columbia in 2018 to teach at his alma mater and continues to focus on performance communication including Religious Rhetoric, Comedy, and Public Speaking.