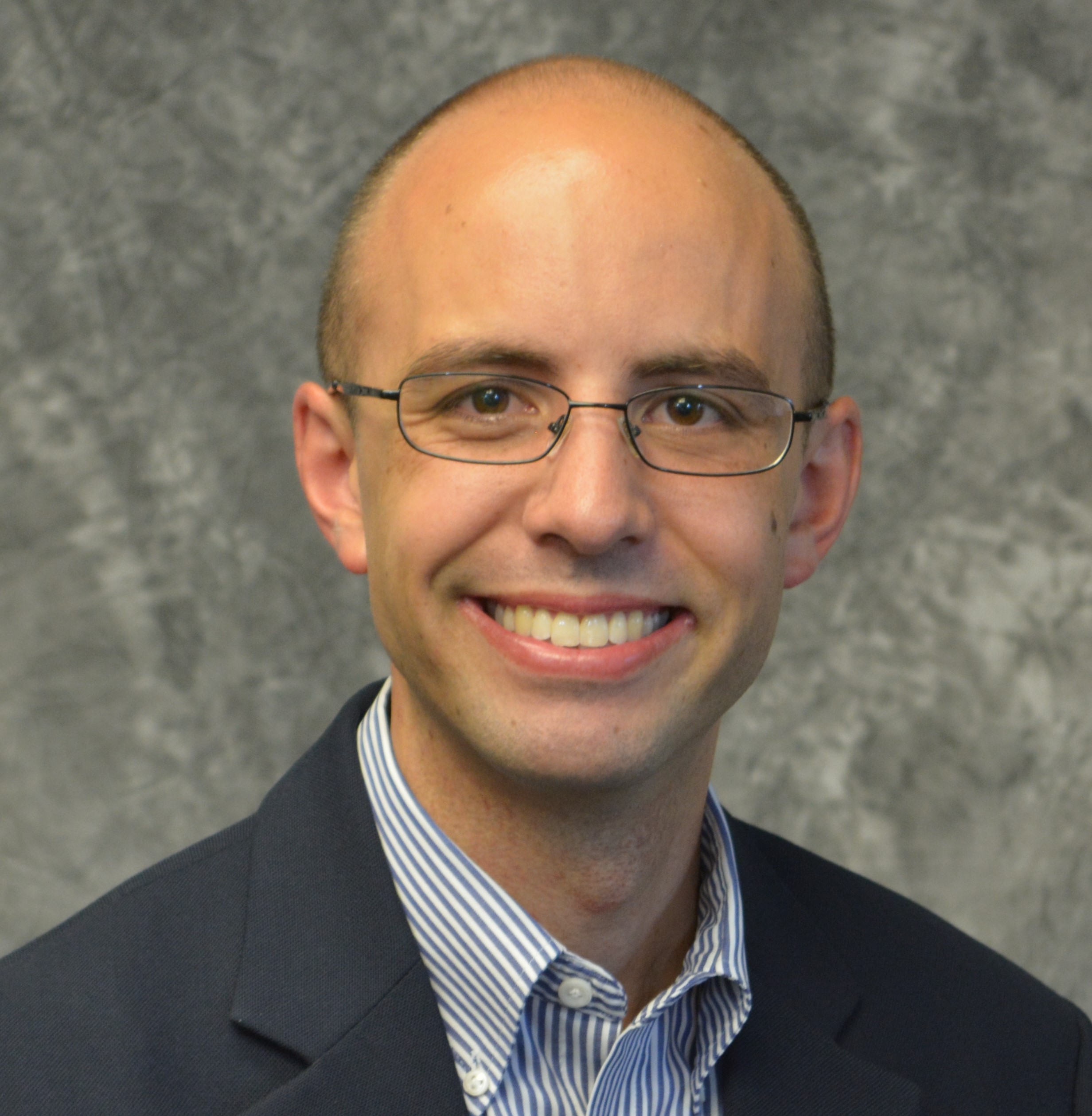 Wm. Bryan Paul is a doctoral student and graduate teaching assistant in the Department of Communication at the University of Missouri. In addition to teaching, Paul serves as a research associate for the Political Communication Institute (PCI) and as the Association of Communication Graduate Students (ACGS) representative on the Graduate Professional Council (GPC).

Paul currently aspires to become a tenure-track professor and scholar of communication. His research generally focuses on the conventions, strategies, and frameworks that shape political rhetoric and public discourse. Areas of specific interest to him include political leadership (ranging from presidential rhetoric to political campaigns to popular culture representations), political polarization (both inter- and intraparty), and the clash between civility and freedom of expression in the public sphere. Paul has presented his research at both national and regional conferences, receiving awards for top student paper in political communication at the National Communication Association’s 2018 convention and top paper in political communication at the Central States Communication Association’s 2019 conference. On top of publishing and working toward publication of his academic work, Paul has assisted in the creation and launch of Engaging Your Community: A Guide to Hosting Local Debates and Forums (an online resource presented by the PCI) and Public Apology Central (an online educational archive maintained by Dr. Kevin A. Stein).

Paul has taught public speaking for more than two years (at Mizzou and elsewhere) and co-taught political communication during the 2016 presidential election, which included participation in the Utah exit polls. He earned his master’s degree from Southern Utah University (M.A. Professional Communication) and his bachelor’s degree from Brigham Young University (B.A. Political Science, Philosophy Minor). In between degrees, Paul worked in public relations in California, Utah, and Washington, D.C.