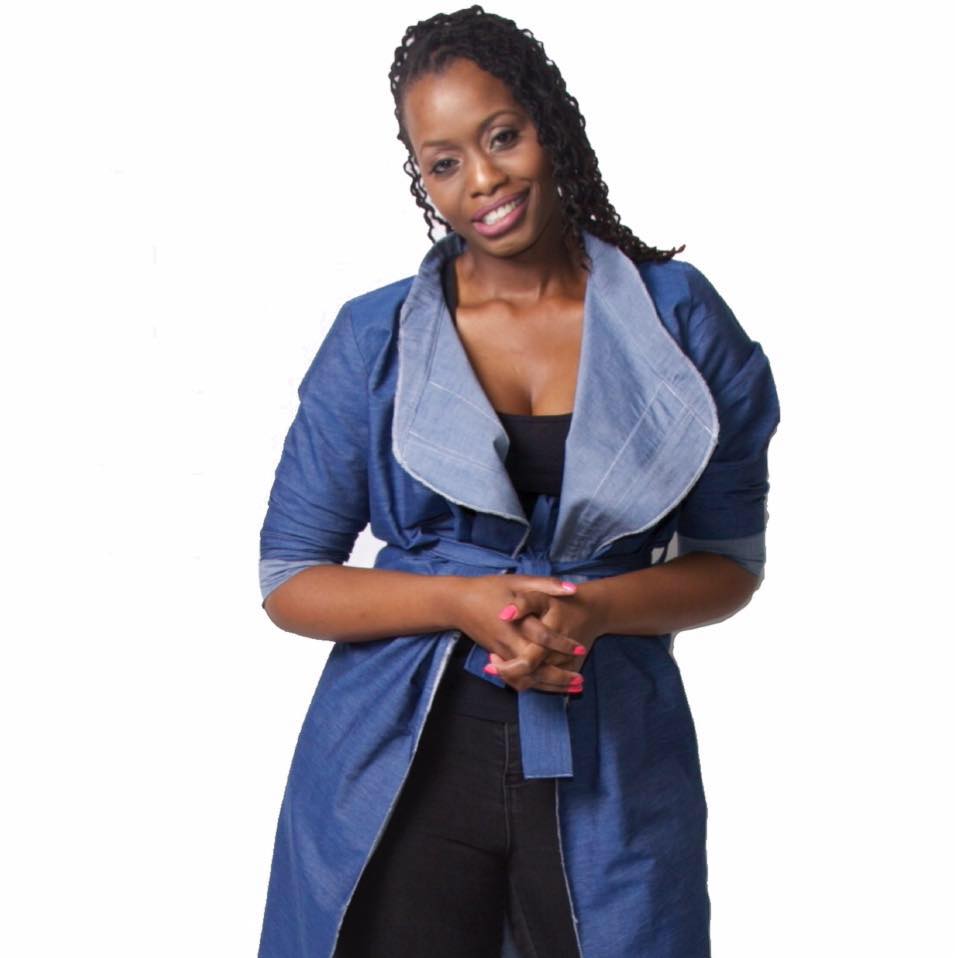 As a a doctoral student and McNair Fellow at the University of Missouri School of Communication Valerius' area of research is primarily concerned with the media representation and misrepresentation of black women and girls. Valerius is best known for producing the documentary film, ‘The Souls of Black Girls’. The film looks at historical and modern representations of women of color and the beauty standards therein. The film features interviews about body image with young women as well as actresses Regina King, Jada Pinkett Smith, the late Journalist Gwen Ifill & Rapper Chuck D among others.  At the height of the film’s unexpected success, Valerius was an invited guest of former First Lady Michelle Obama to the White House as a result of her work. In 2015, ‘The Souls of Black Girls’ which made its first televised debut years later on ASPiRETV in association with the White House Initiative on Educational Excellence for African Americans under the Obama Administration.

Throughout her time at Mizzou, Valerius has been invited to present her work at the Bridge Research Discussion Series hosted by University of Missouri College of Education and Legion of Black Collegians Big XII Conference on Black Student Government Leadership hosted by University of Missouri Division of Inclusion, Diversity & Equity. Valerius is also a participant of the Southern Regional Education Board, Doctoral Scholars Program.  An accomplished Producer, Journalist, Speaker and Entrepreneur, Valerius hopes to continue to inspire, encourage, and empower women and girls through her research as well as through her entrepreneurial endeavors.