An analysis of a decade of music reveals that pop and hip-hop are the most aggressive genres, country remains the most peaceful

Researchers at the University of Missouri have found that pop music lyrics contain the same amount of violent content as rap and hip-hop. Because pop music is one of the most popular genres among young teens and adults, song lyrics have the potential to impact their behavior and expectations for their social life. Unlike hip-hop and rap music, which get the bulk of public criticism for harsh lyrics, antagonistic lyrics in pop music might be harder for listeners to pinpoint. The researchers suggest that parents can help their children and teens unpack tricky lyrics by having discussions about what they hear on the radio. 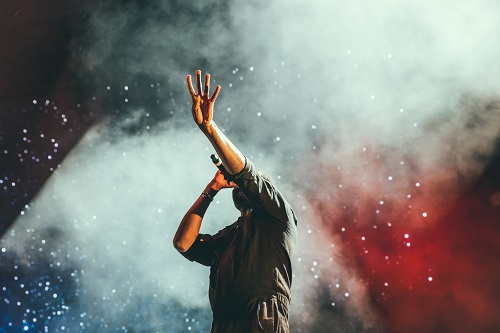 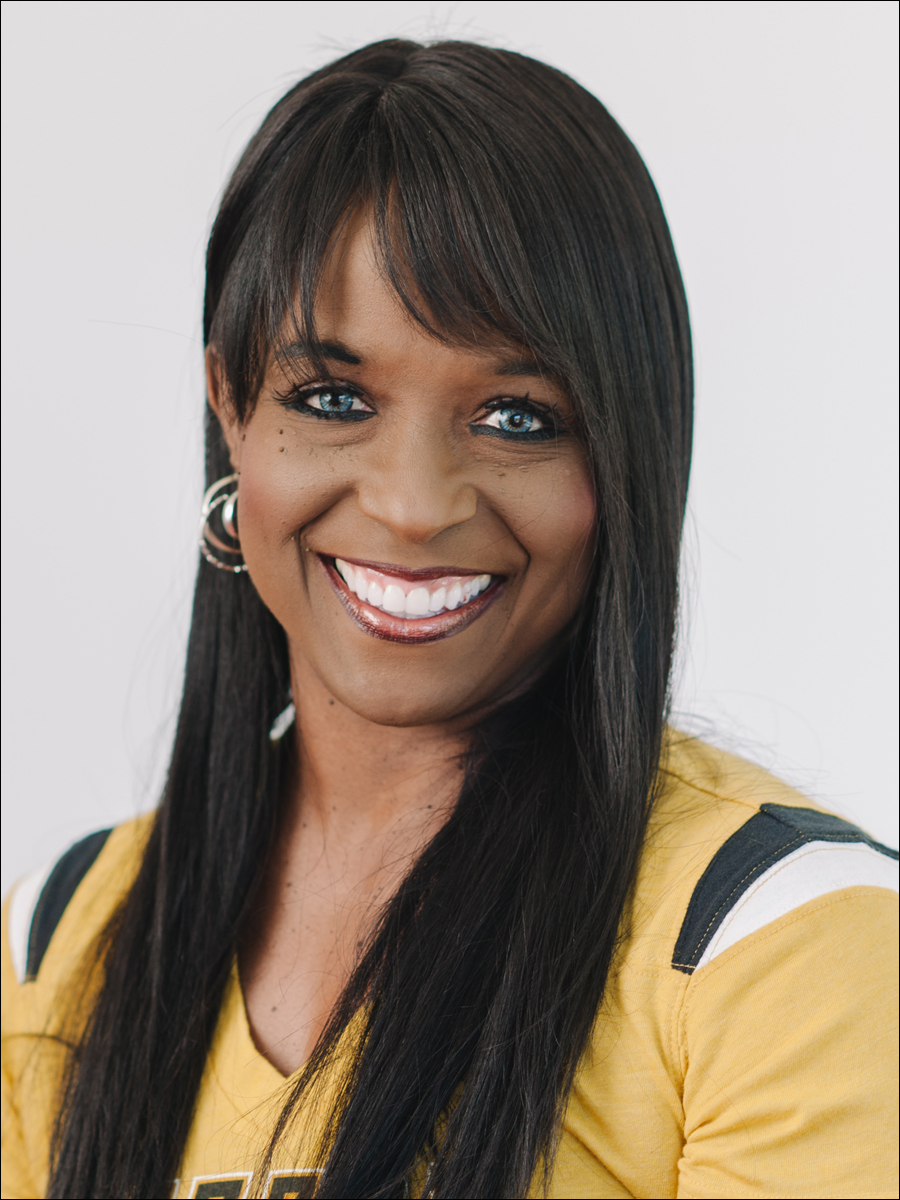