Left or right. Among other uses, these terms can generally identify most Americans’ political beliefs — liberal or conservative, Democrat or Republican. When these views are at the extreme ends of the political spectrum, they are known as political polarization. With the gap between these political ideologies in American politics growing wider, experts argue that the gap between both sides is threatening the health of America’s democratic system of government.

However, up to this point little has been done in proposing a solution to help decrease this political animosity. Now, communication experts at the University of Missouri have recently developed a narrative writing exercise designed to encourage people to reduce their political polarization. 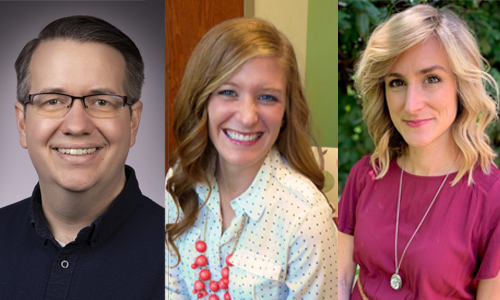