As a fellow, she will participate in a two-year mentored program where she attends virtual and/or in-person meetings during the summers of 2021 and 2022, as well as two years of continued year-round mentorship primarily through Kaveh Khoshnood, a public health scholar and leading epidemiologist at Yale University, as well as Celia B. Fisher, director of the RETI program. Ranjit is one of about five candidates selected for the program, and will receive $30,000 for her research, as well as an all-expense paid trip to New York to meet other fellows in July 2022.

Ranjit, who is originally from Nepal, has a bachelor’s in social work from Mumbai, India; a master’s in journalism from Northeastern University in Boston; and a PhD in communication from the University of Connecticut. She studied with one of the leading HIV researchers in the country, Rick Altice, during her post-doctorate program at Yale University School of Medicine. There her work focused on using mobile technology to improve medication adherence among people who had HIV and who used cocaine.

She says she is excited about this opportunity, as it will allow her to delve into the area of ethical issues regarding highly marginalized populations – those who are socially and economically vulnerable. “I’ll go in there to learn about various ethical issues while conducting research among people who are disadvantaged, so that my research is not just extractive, but is fair and beneficial to the people whose communication and health behaviors I am studying,” she says.

“This is an impressive and well-deserved award for Dr. Ranjit,“ said Brian Houston, chair of the MU Department of Communication. “It is exciting to have a Mizzou Communication faculty member participating in this prestigious fellowship. It indicates how important Dr. Ranjit’s work is and illustrates the strength of health communication in our department.” 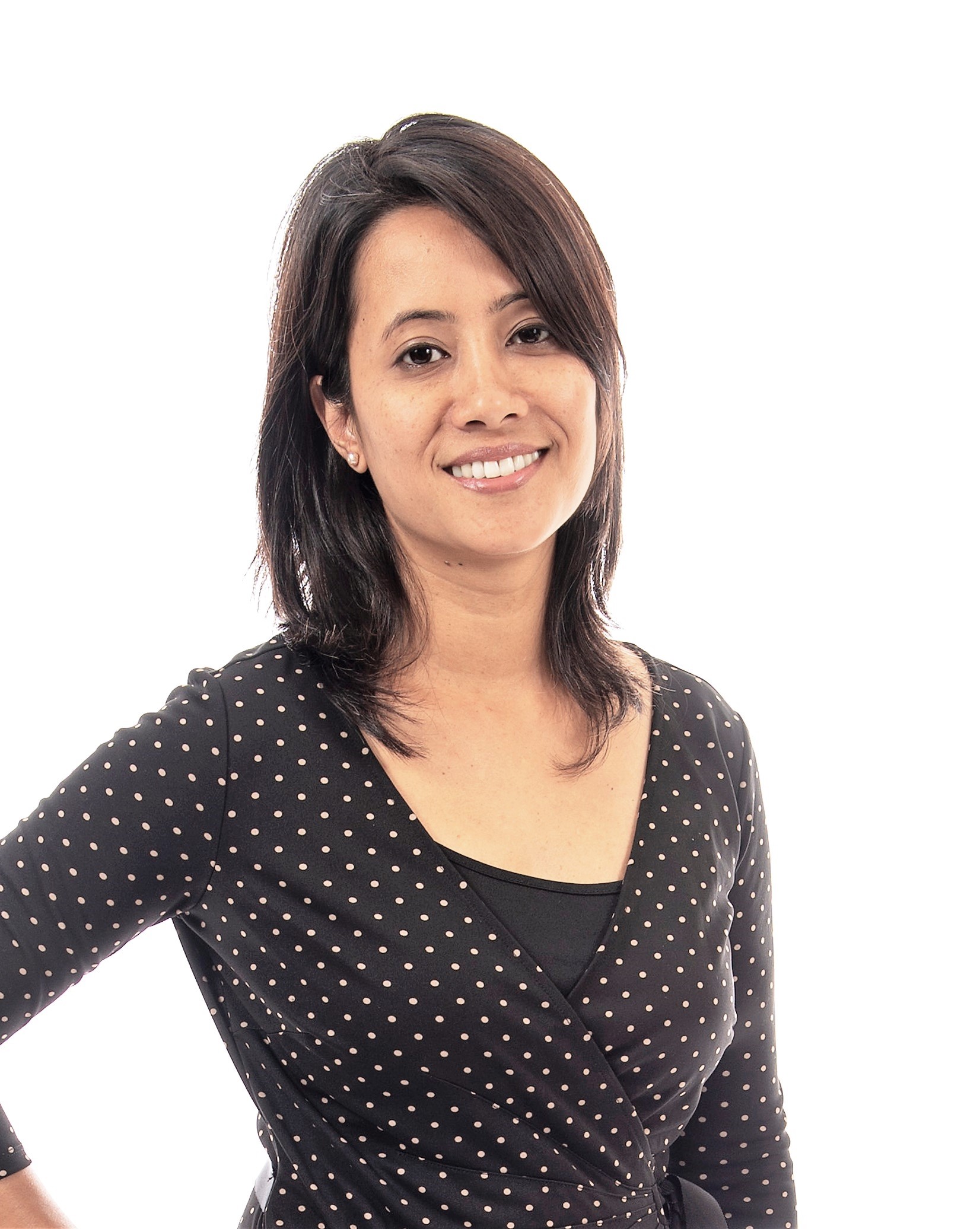