COLUMBIA, Mo. – “Cherry Blossom,” a 39-year-old woman worked as a hotel breakfast bar hostess around the start of the “Great Recession.” She lost her job, and three years later she was being interviewed to assess her struggles with her unemployment. She talked about her empty refrigerator.

A study by University of Missouri researchers that began as a survey of unemployment following the recession, led researchers to discover that participants used food to describe their circumstances. 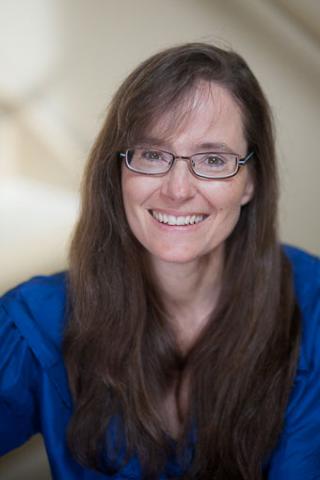 Debbie Dougherty and her team conducted a survey of unemployment following the recession; results led researchers to discover that participants used food to describe their circumstances.

In lower classes, those surveyed tended to think about food as survival; they experienced food insecurity, but rarely asked for food from family because of perceived stigmas. People from the middle classes tended to use language to “blur” their relationship with food, making it challenging for the listener to know if they were experiencing food insecurity. As a result, they were unlikely to gain access to food resources to address food insecurity.

However, people interviewed in the upper classes talked about food as a networking tool, rarely considering its physical necessity.  Researchers believe that, given that food insecurity crosses social class boundaries during economic downturns, and given the variety of differing responses to food insecurity, policymakers should consider all demographics and socio-economic backgrounds when forming policies that affect food insecurity. 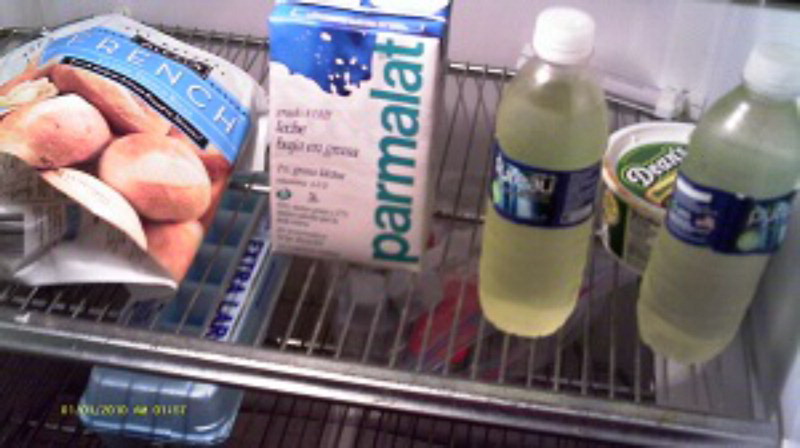