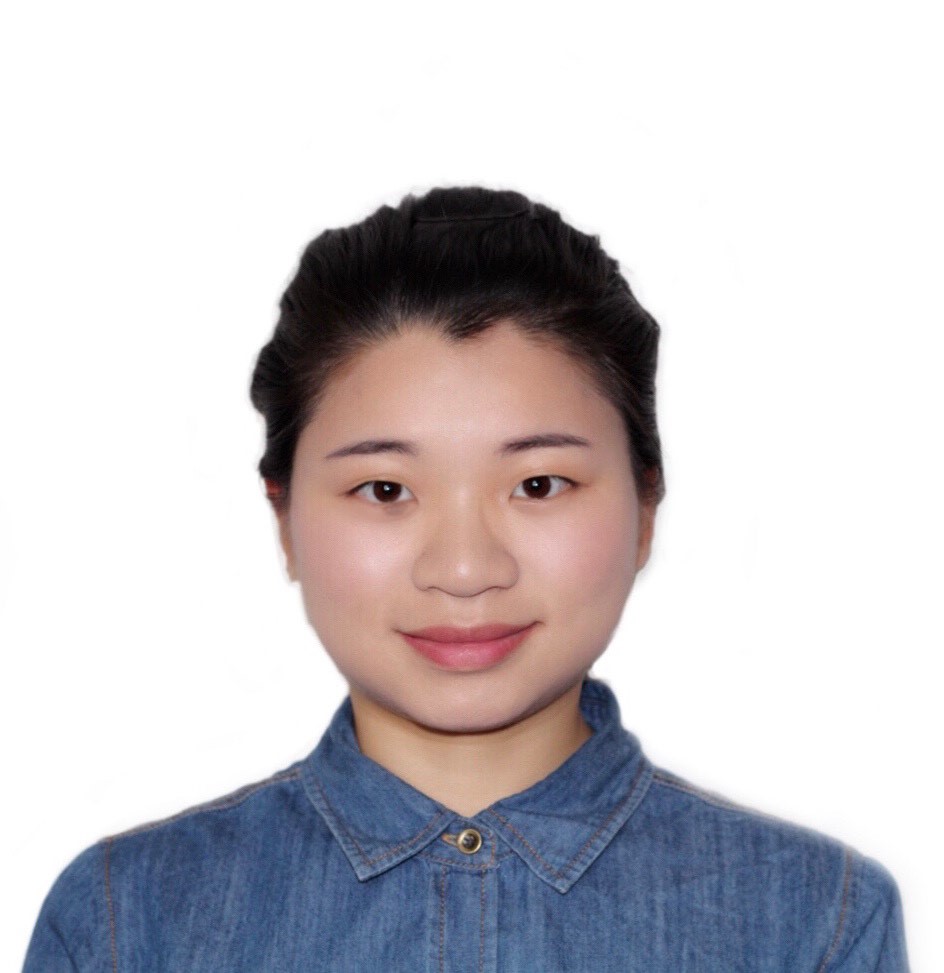 Xu Cen is a doctoral student in the Department of Communication. Her research interests include media effects, lookism, propaganda, public opinion and social media. From the perspective of feminism, she examines the stereotyped portrayal of women in the media and the appearance discrimination caused of mainstream aesthetics. She also explores the internal and external propaganda strategies and information censorship by authoritarian governments, as well as the differences in the coverage of the same events by Eastern and Western popular media.