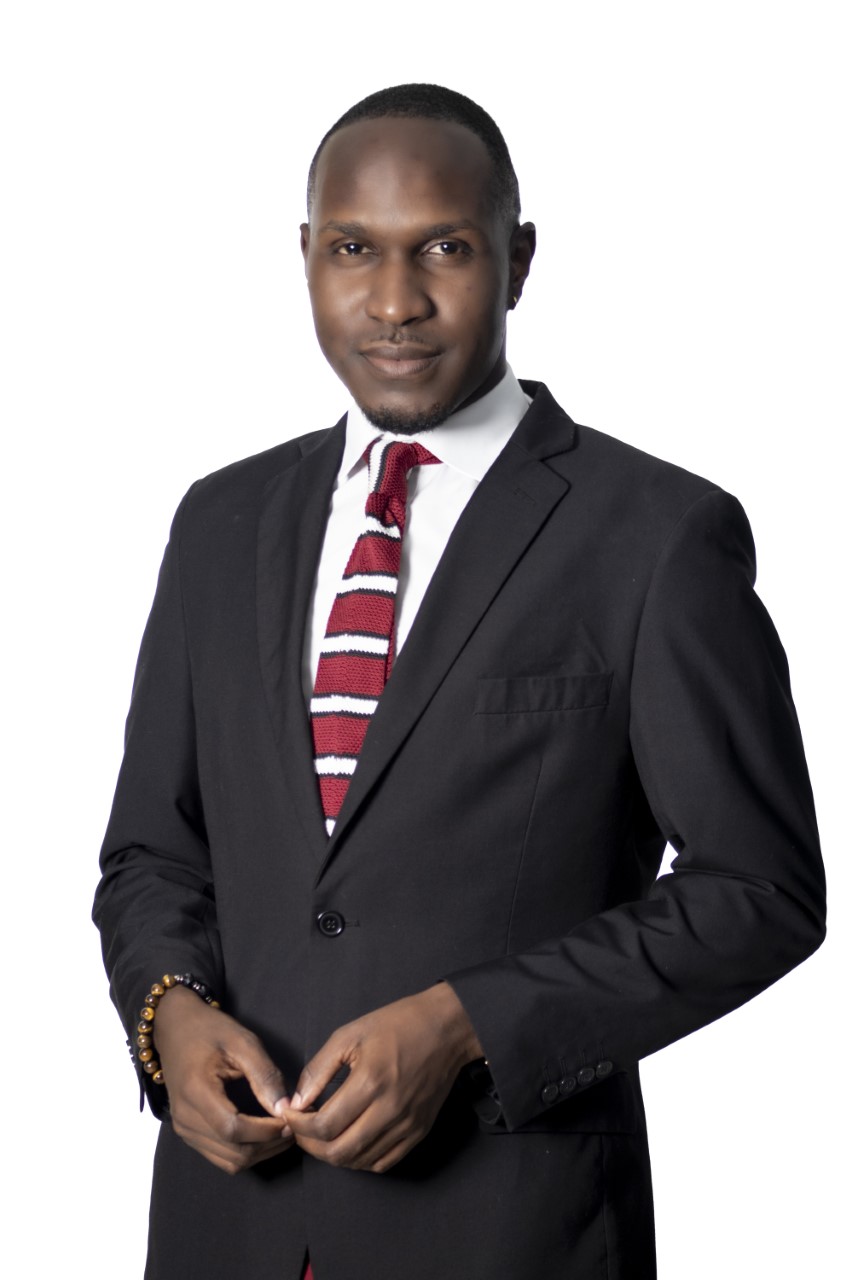 Steven Gardiner is a first-year doctoral student studying political communication. His research interests include the perception of third parties in the media and the resultant effects on society. He also hopes to explore the challenges third parties have with the development of communication plans and assess the need for differential communication models for third parties in a predominantly two-party status quo. Mass Media, social media, and Political Parties will therefore be of great interest to his research plans. He received his Master of Science in Government from the University of the West Indies, Mona where his thesis focused on the advancement in technology and the emergence of social media as a communication tool, and how politicians, especially those at retirement age, have been able to adapt to and change the way they communicate with constituents. It further looked at the challenges that would have been realized from the shift in mass communication to social media for these mature politicians.