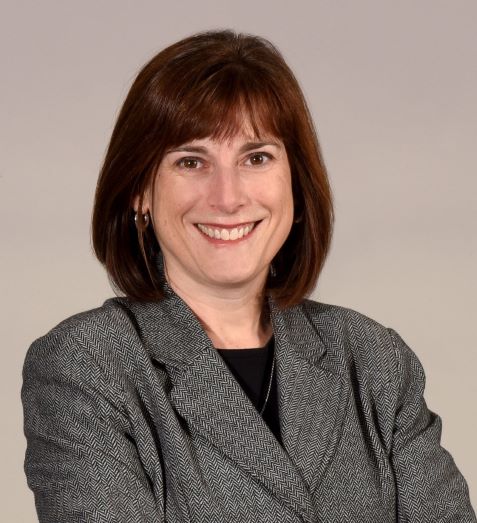 Anna Hargis has served as Director of Advertising for the Shelter Insurance Companies for twenty-two years.  Previously she worked at KOMU-TV – the NBC affiliate in Columbia, Missouri and an advertising agency.  She received her Bachelor’s degree in Journalism and a Master’s Degree in Communication from the University of Missouri-Columbia.  She is involved in numerous professional and civic organizations, including the Insurance Marketing & Communication Association (IMCA), the Columbia Chamber of Commerce Ambassadors, and Women's Network.

Anna and her team have received many IMCA Showcase Best of Show and Award of Excellence recognition awards through the years.  She received a national Silver Telly Award in 2008, was recognized as part of Columbia’s 40 under 40 awards in 2001 and received the Charlyn Y. Law Memorial Award from the United Way in 1999.   She volunteers with her son’s Boy Scout troop and sings with a music group at her church.  Anna is married with one son and lives in Columbia, Missouri.