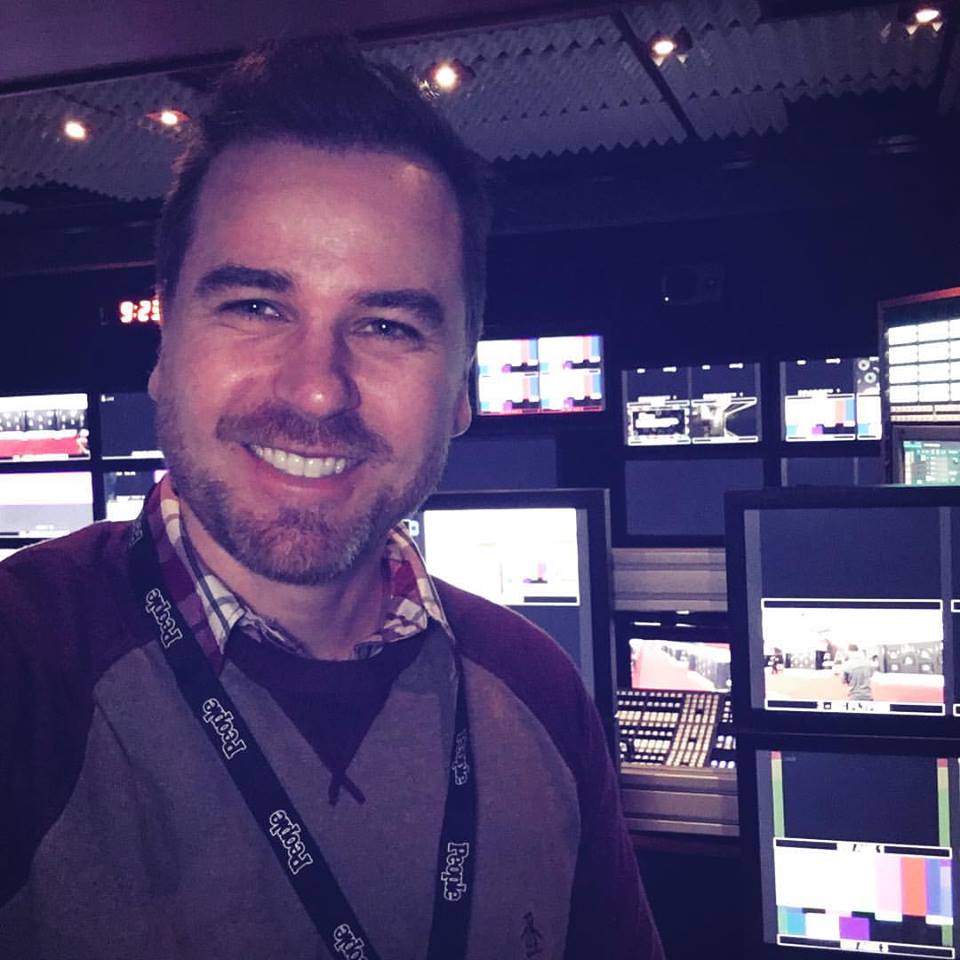 Ben Lamb, (BA ’00), is Executive Producer and Managing Partner with Unbridled Media in St. Louis, Missouri and Denver, CO. Ben has an EMMY Nomination and is also a Webby Award Winning producer who specializes in creating authentic branded film / video across all platforms. While at Mizzou, he did his studies in production and was the recipient of the G. Joseph Wolfe Award. Ben is married to his college sweetheart and they have three adorable children.