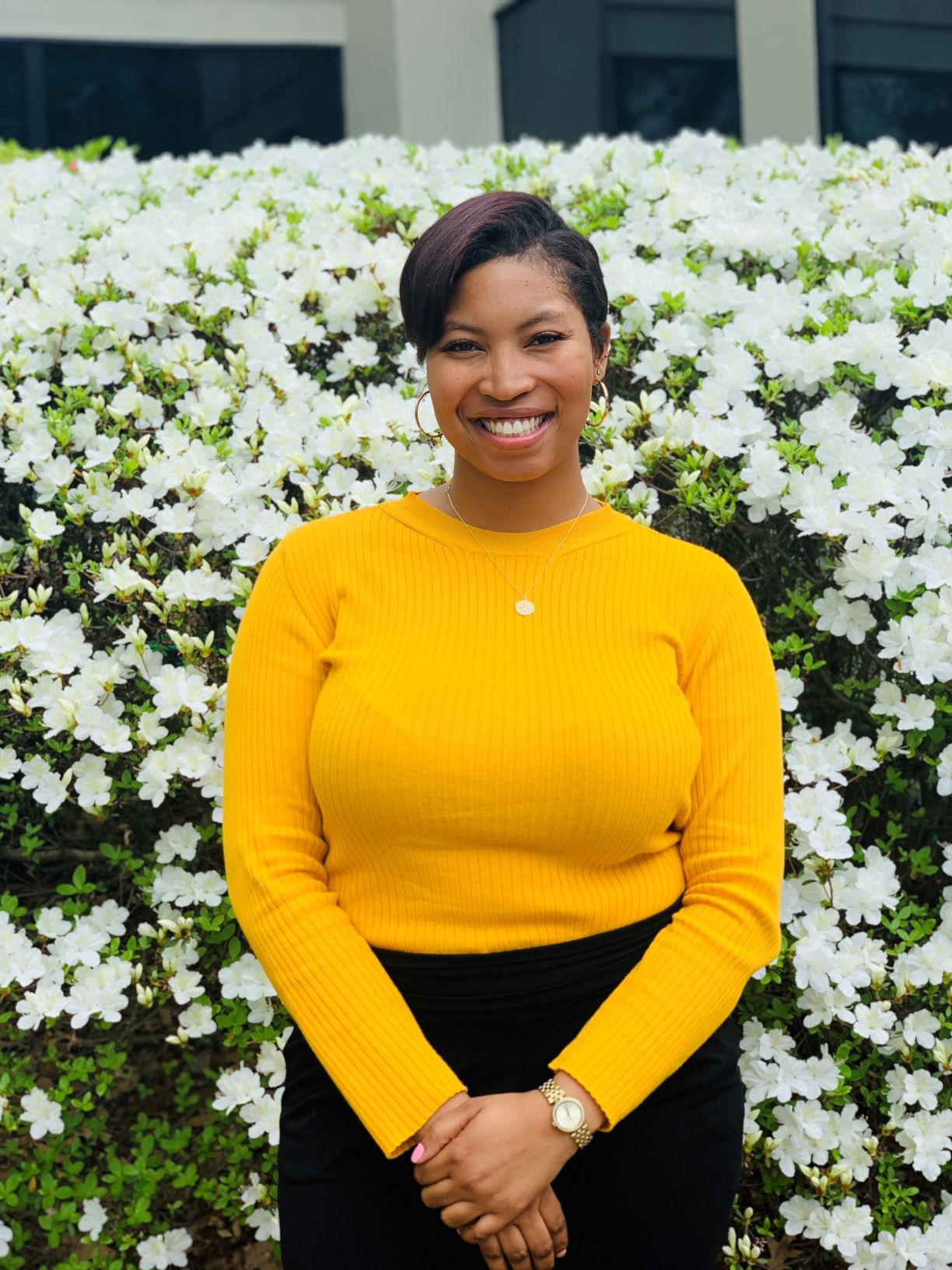 Alexia Majors, BA '15, was born and raised in St. Louis, Missouri. While enrolled at Mizzou, Alexia participated in internship programs with Senator Claire McCaskill and the Missouri Department of Health and Senior Services’ Public Information Office. In addition to providing administrative assistance at the Boone County Government Center periodically, she served as a Poll Worker and Computer Support Assistant during multiple elections. Upon graduation, she accepted a position working as a Legislative Assistant for a member of the Missouri House of Representatives and later served as the Communications Coordinator for the House Democratic Caucus. Alexia received her Master’s degree in Public Administration from Lindenwood University and was named one of the Missouri Times’ “30 Under 30”.