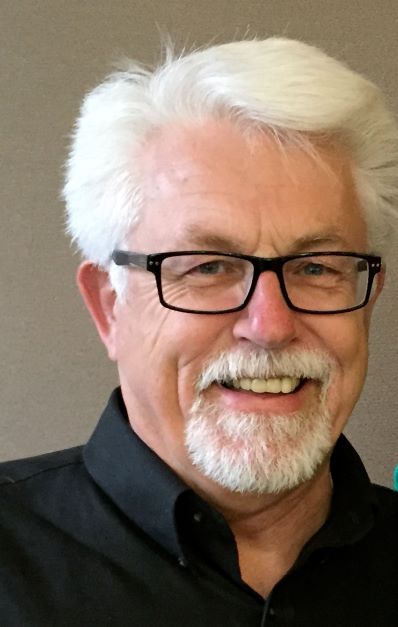 Dr. Michael Porter taught in the department for 35 years (1979-2014).  He is now enjoying retirement living in La Crosse, Wisconsin with his wife, Rose. During his teaching career he received numerous teaching awards including the National Communication Association’s Outstanding Teaching Award from the Mass Communication Division (1998), the William T. Kemper Award for Excellence in Teaching (1997), the Maxine Christopher Shutz Award for Distinguished Teaching (2002), and the Governor’s Award for Excellence in Teaching (2011). For decades, he taught over 350 students per semester in the media in society course.  He also taught courses in Senior Capstone, TV studio production, Mass Communication Theory and Television Criticism. His research interests focused on media literacy with a focus on helping media consumers increase their awareness of the impact the media had on their perceptions of the world.