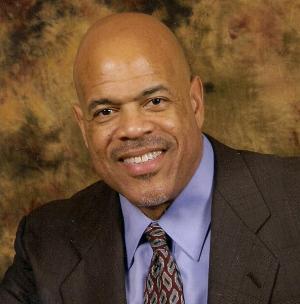 Howard Richards (‘88, BA) is a former member of the Mizzou Football team, he is the color analyst for the University of Missouri Football radio broadcast, and is a former NFL player for the Dallas Cowboys (1981-86) and the Seattle Seahawks (1987).  He was selected in the first round of the 1981 NFL draft as one of the top collegiate players in the nation. Previously he has served as a Special Agent for the Central Intelligence Agency and was also a real estate consultant in Virginia where he was a member of the Multi-Million Dollar Sales Club. As a member of the CIA, Richards provided security protection and conducted site advances for four CIA Directors/Deputy Directors.  He also managed comprehensive security programs at the US Embassy in Tel Aviv and the U.S. Consulate in Jerusalem.