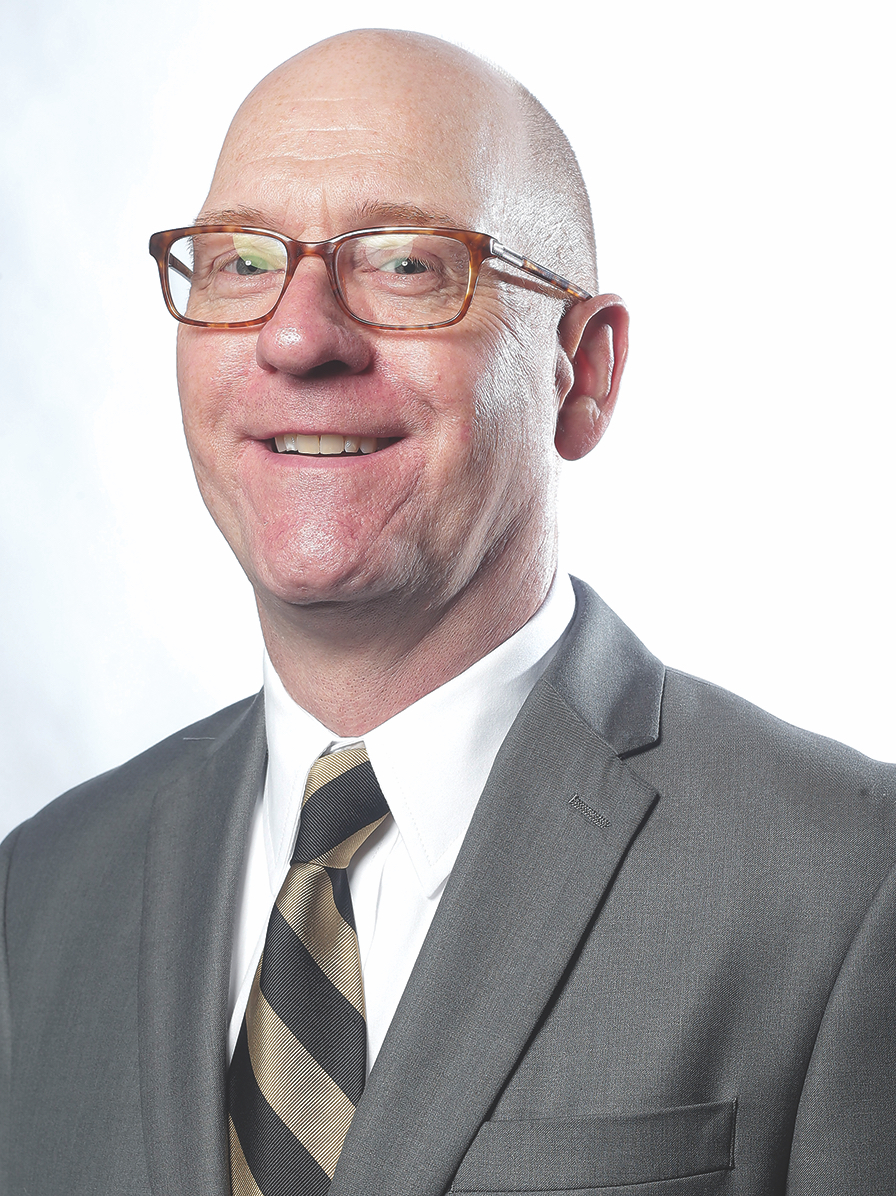 Stan Silvey (BS ’87), is Director of Mizzou Broadcast Operations for the University of Missouri Department of Athletics. After graduating from the University of Missouri, Stan pursued a career in the television industry, working for shows such as This Week in Mizzou Football, The Norm Stewart Show, and This Week in Mizzou Basketball, eventually earning the role of Executive Producer at KOMU TV. In 2009, his passion for teaching took him to Missouri Valley College where he was an instructor of Mass Communication and Director of Broadcast for two years. In 2011, he took the opportunity to lead broadcast operations for Mizzou Athletics, and built the team and facilities that now support Mizzou Athletics on the SEC Network, video board productions and creative video. Stan is also adjunct faculty for University of Missouri Department of Communication and Missouri School of Journalism.