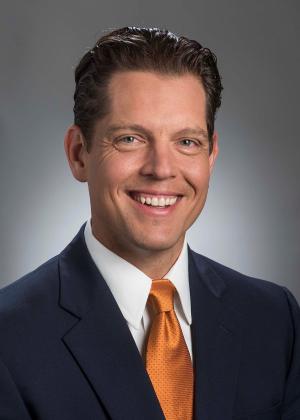 Colby Tanner, (BA ’98), joined BNSF Railway in 2015 as the AVP of Economic Development.  In this role, he is responsible for directing, planning and implementing the location and expansion of industries to the BNSF System through collaborative efforts with customers, developers and communities. Prior to joining BNSF, he spent 12 years leading strategic real estate initiatives at various divisions of Walmart Stores, Inc.  Mr. Tanner’s previous experience included managing business development and site location projects for Carter & Burgess, Inc. and the Missouri Department of Economic Development. Throughout his career, he has led teams that developed over 35 million square feet of industrial and commercial space throughout the United States.  He holds a bachelor’s degree in Communication from the University of Missouri and a master’s degree in Communication from Missouri State University.  Mr. Tanner currently resides in Haslet, TX with his wife, Kelly, and their two boys, Kannon and Kolt.