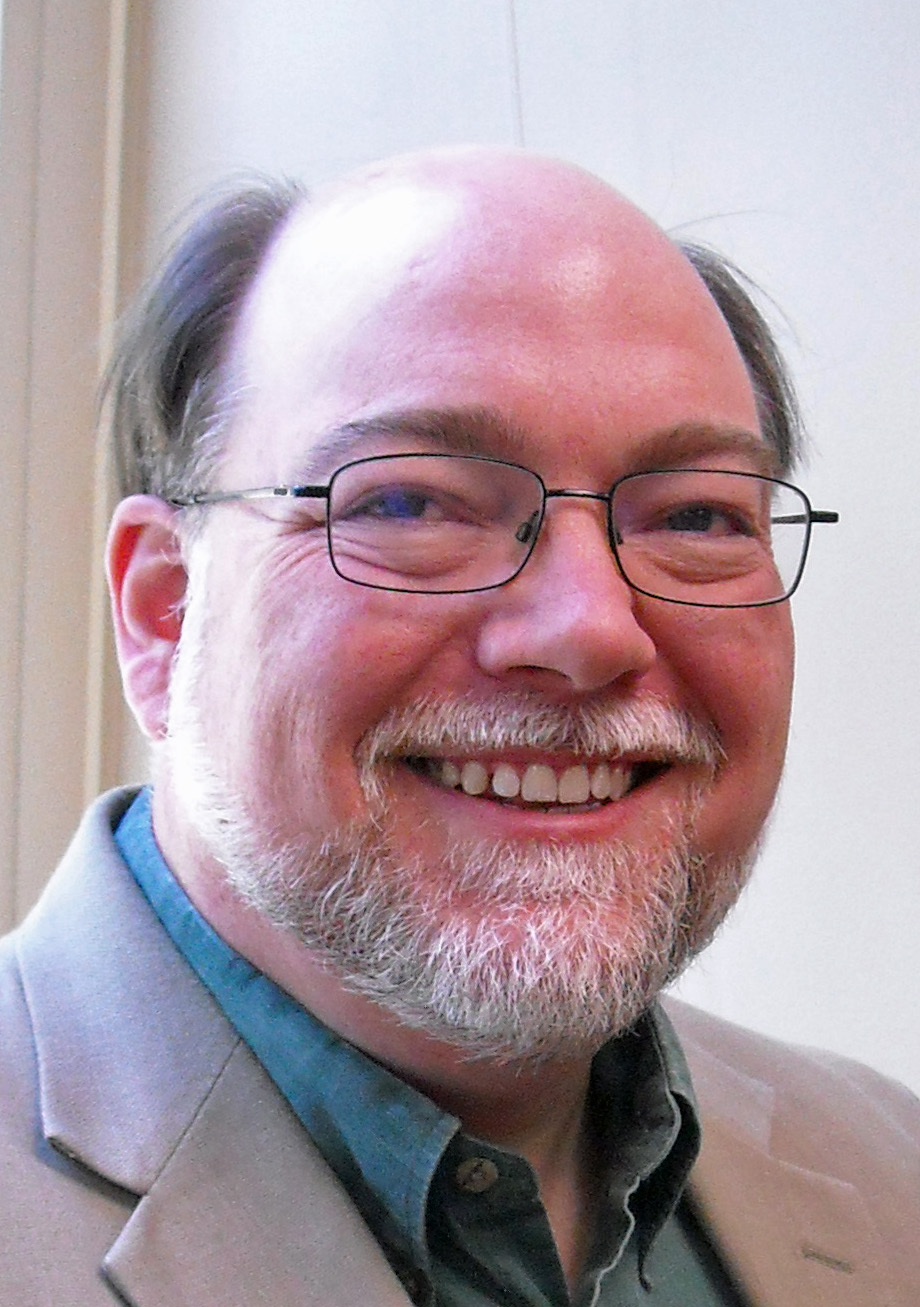 Dr. Stephen A. Klien serves as the Director of Undergraduate Studies for the Department of Communication. He teaches courses in introduction to communication, argumentation, political communication, and rhetorical studies. He also has professional experience in faculty development and is a current Faculty Fellow for MU’s Teaching for Learning Center (T4LC) specializing in the evaluation of teaching. His current work is focused on the development of training resources for improving the collection, interpretation and use of student feedback survey data by faculty. His other research interests lie in the criticism of contemporary political rhetoric, with particular attention paid to the constitution of public character and citizen agency. This work has focused on the rhetorical construction of ideology and agency by conservative popular media, as well as on the constitution of citizen agency in post-9/11 war films.

Klien, S.A. (2005). "Leave no man behind": The construction of public character, institutional legitimacy, and citizen agency in Black Hawk Down. Critical Studies in Media Communication, 22, 427-449.